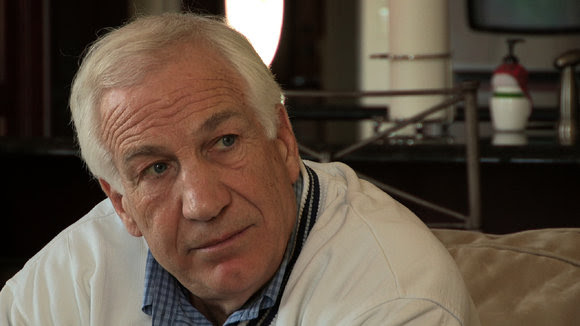 Hot off the presses, recent news that has me scratching my head, or otherwise up in arms...

(1) Raising tuition in expensive cities in the midst of an economic crisis. Yep, that's what CUNY thinks is the right thing to do. Hat tip to Tom Hilliard, who pointed me to this incredible inane comment from a CUNY administrator: "What's really driving some of the issues here is the concern about debt and debt upon graduation, and our students as a whole take out little debt, for obvious reasons. The tuition's affordable for those who can pay." Um, yeah.

(2) The White House wades into the quagmire of university admissions, promoting creative thinking on how to achieve diversity. In one sense, just in time, since it sure looks like the Supreme Court is going to end the use of race in admissions by June. On the other hand, I wish the Administration would issue some cautions about how criteria like first-generation status and high school attended are hardly clean proxies for race. Plenty of folks want to do something less controversial, which socioeconomic diversity proxies will accomplish, but they can't and shouldn't pretend the outcomes achieved will be the same.

(3) Jerry Sandusky is innocent? So he says. "I didn't do those things. I'm not the monster I've been made out to be. I didn't engage in sexual activities with those kids." Others told me similar things during a recent trip to Penn State. I don't know, call me naive but I'm inclined to believe the testimony of the 8 or more adults who say they were raped, over the guy who likes to call anal sex "horseplay." I don't care what his "motives" were-- I care what his ACTIONS were. And by the way, does he sound drugged or drunk to anyone else?
Posted by Unknown
Labels: admissions yield, CUNY, Jerry Sandusky, Obama, tuition
Newer Post Older Post Home