Student Loan Forgiveness Needs To Happen Now, And We Also Need To Use New Language To Wage Our Battle

Despite was others say about student loan forgiveness, it is not provocative at all. Claiming that sort of thing actually serves to hurt the measure. When it comes to economists who know what they are talking about, it's hardly brash or crazy or provocative or whatever. It makes a lot of sense, and I'll defer to the experts in this case.

Given the momentum of Occupy, and the fact that outstanding student loan debt is nearing $1 trillion, at this juncture a debt jubilee (across the board) makes perfect sense. As mentioned earlier, in "Endgame: When Debt is Fraud, Debt Forgiveness is the Last and Only Remedy," Zeus Yiamouyiannis makes reasonable arguments for why debt forgiveness is absolutely necessary.

After listening to the press conference call and reporting about the administration's measures to supposedly help bring relief to borrowers, I was - as an activist - very disappointed. These proposals are simply not enough to help the millions and millions and millions of borrowers who are struggling to make ends meet. Think about the co-signers on loans, and how the administration has also flatly refused at this point to help defaulters. They are leaving out scores of people who need help now.

The whole system is out of whack, and those who make money off the backs of students need to be put out of business. End of story. They need to be put out of business, the government needs to stop cashing in as well, and a debt jubilee needs to be implemented. It's time to stop bleeding average Americans, and this is a bold way to ensure that hemorrhaging will stop. We live in extraordinary times that call for extraordinary measures. Band-aid policies do no good when slapped on tumorous issues.

That means we need to shift our language about this issue, too. When you throw out the term loan forgiveness, many people balk and idiotic right-wing pundits go haywire, and start frothing at the mouth. As Ann Pettifor, the founder co-founder of the Jubilee 2000 campaign, has made clear: we should not use the term "loan forgiveness." It automatically suggests that the person who is a debtor has committed a sin - this is the wrong language, and a campaign built on it will spark divisive views. When speaking, on the other hand, of the need for a debt jubilee, we can talk about the relationship that both parties entered together. We all know the system is rigged to benefit the loan sharks. After all, they help write all the laws that put the borrower at an extreme disadvantage. So, everything is on the books and against those of us who seek loans. They have enormous power over borrowers. It is off balance, and that is why we need a damned debt jubilee. This is the new language we shall use. We already have people on the streets, and people fighting with the pen as a sword - these are potent weapons, and they will serve to crush this usurious system.

I stand firmly with the folks calling for a Jubilee. I'll close with a fantastic Biblical passage that they discuss on their About page:

The Spirit of the Sovereign Lord … is upon me because He has anointed me to preach good news to the poor. He has sent me to proclaim release to the captives and recovering of sight to the blind, to set at liberty those that are oppressed, to proclaim the acceptable year of the Lord. – Isaiah 61 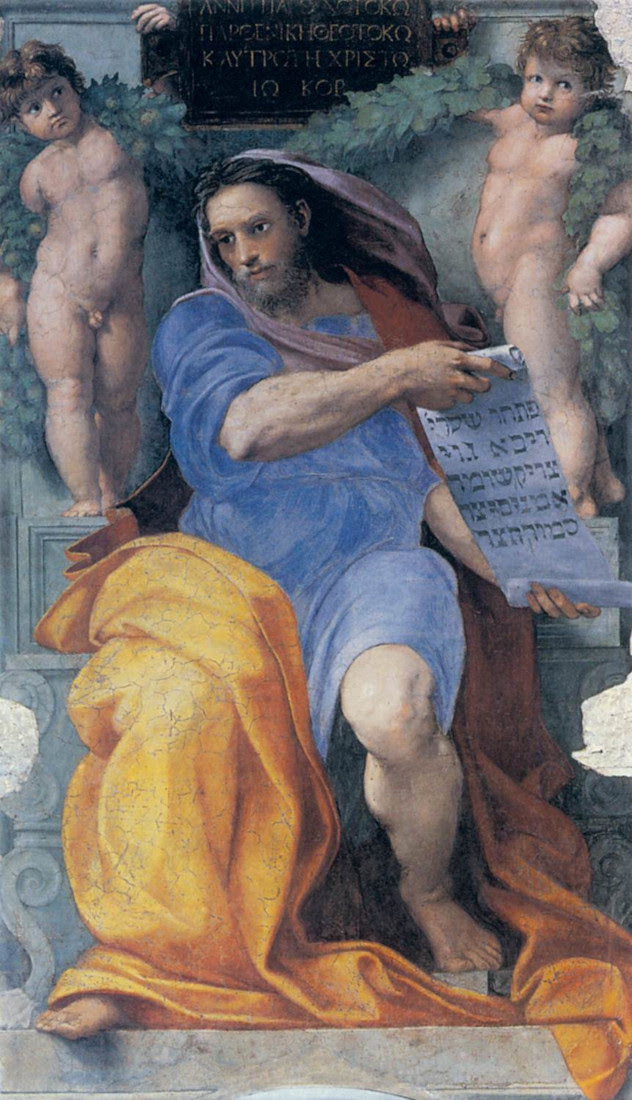